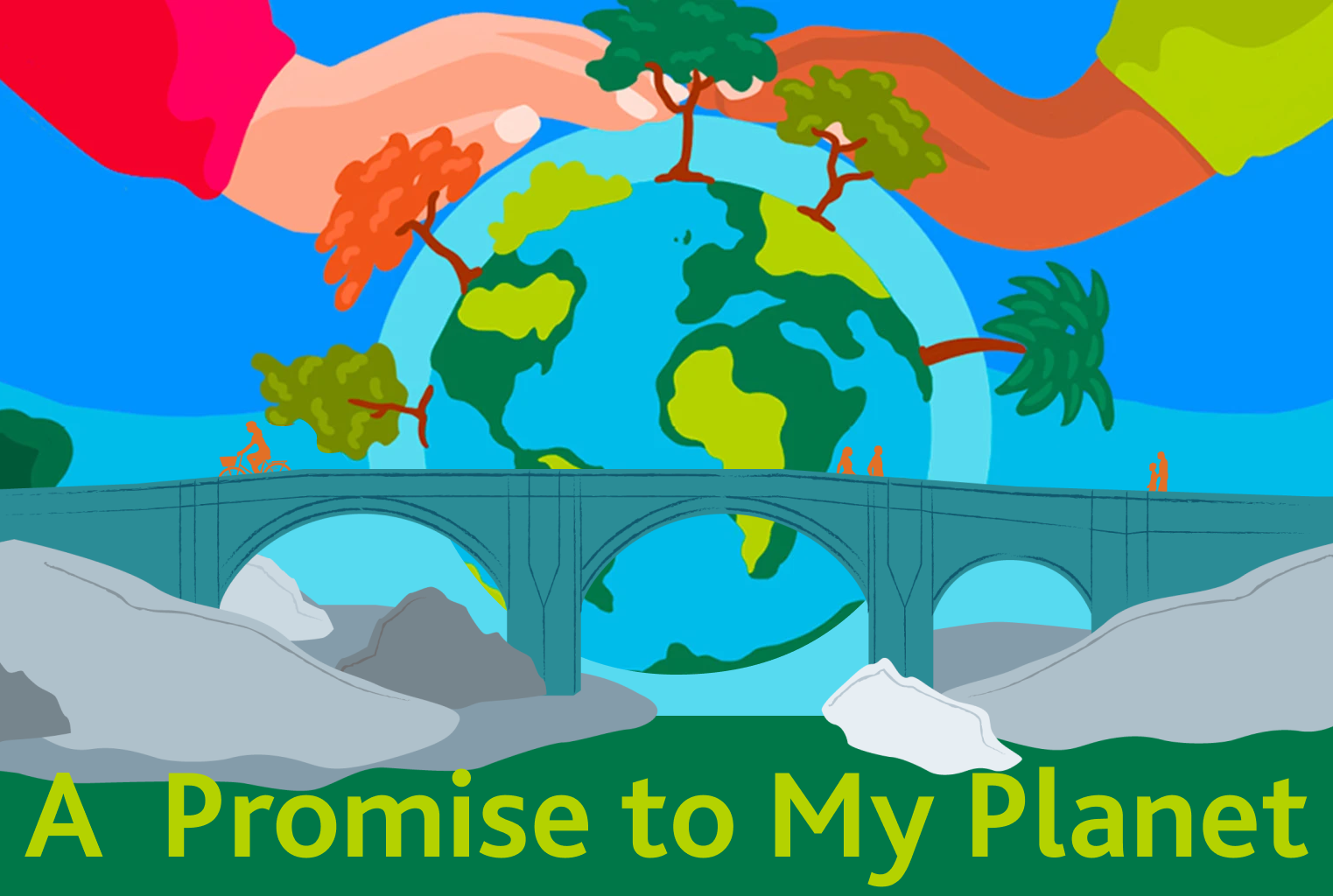 Make a Promise to My Planet Postcard Competition

As part of The Great Big Green Week, Kirkby Lonsdale is launching a postcard competition called A Promise to My Planet – My Message to COP26. We are inviting everyone to send their message to politicians and MPs at the COP26 Climate Change Conference in Glasgow and take the lead in tackling climate injustice.

Why Should You Write a Postcard?

Kirkby Lonsdale is a Fair Trade Town, which means we are committed to raising awareness of and supporting the trade of Fairtrade products to alleviate poverty by campaigning for a fair system of international trade. Fairtrade farmers and workers are often the most effected by climate change even though they have contributed the least to it, which is why Kirkby Lonsdale promises to advocate for them during The Great Big Green Week and in the lead up to COP26.

The more people who show their support for the planet, the bigger the international ambitions at COP 26 will be. This is your chance to make your voice heard and tackle climate change. The most powerful message will be decided by our MP Tim Farron and Kim Bradshaw from The Zero Pantry at the Charter Market on Thursday 7th October. 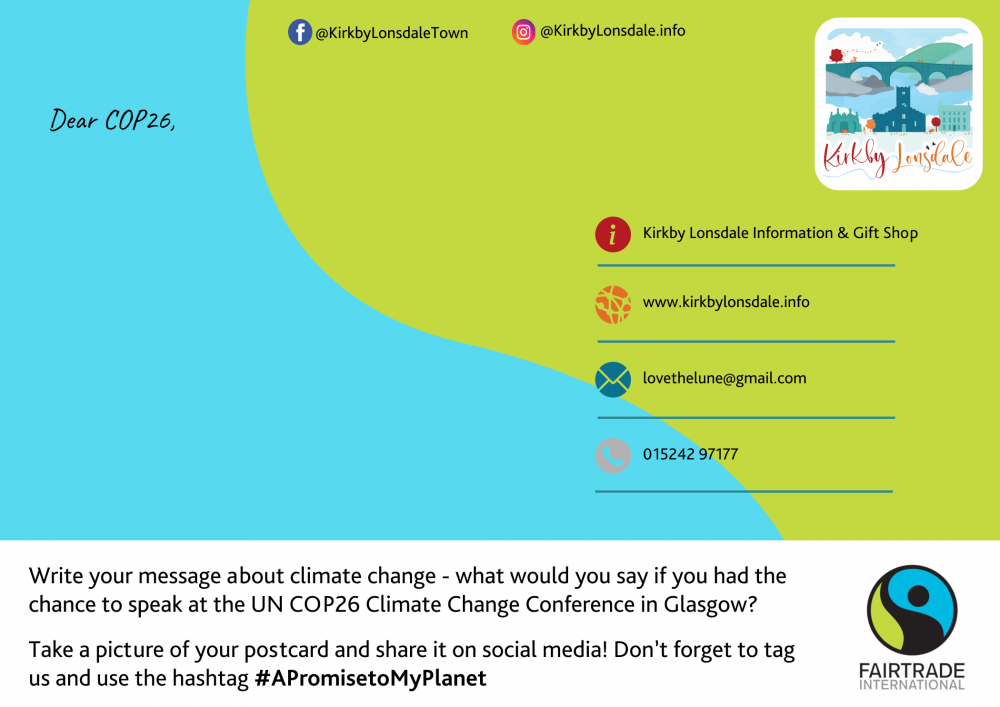 The competition begins on Thursday 30th September – pick up your postcard from the Fairtrade stall on the market or at the Information & Gift Shop on Main Street.

Write your message to tackle climate change on one of our postcards so we can send them to the COP26 Climate Change Conference at the end of October. Your message could be directed to a specific politician or it could be a promise you are making personally to the planet. Either way, it should show what is most important to you when tit comes to saving the planet and fighting climate change.

The deadline is midday on Thursday 7th October. Give your postcard to the Information & Gift Shop or the Fairtrade market stall by 12pm or tag us on Facebook (@KirkbyLonsdalelTown) or Instagram (@kirkbylonsdale.info). You can also email a picture to lovethelunepr@gmail.com. 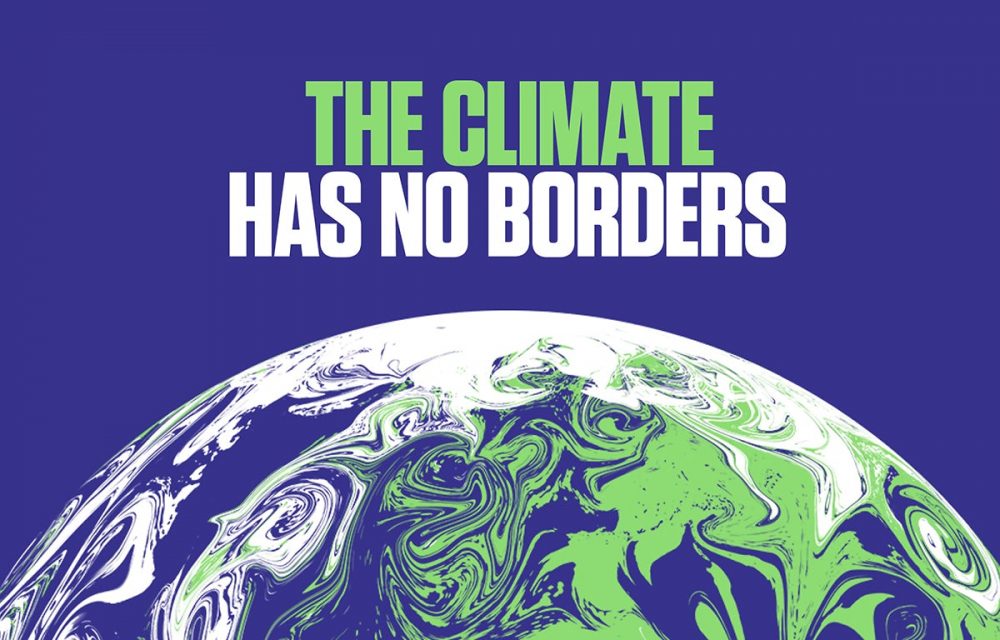 COP26 is the 26th UN Climate Change Conference of the Parties where UN nations discuss climate change and work towards the Paris Agreement and UN Framework Convention on Climate Change. This year, it is taking place in Glasgow on 31st October – 12th November and so The Great Big Green Week has even greater emphasis and calls to action as the country gets ready to host a major UN climate summit. What would your message to COP26 be? Get involved with the Kirkby Lonsdale COP26 competition.

Find out more about COP 26 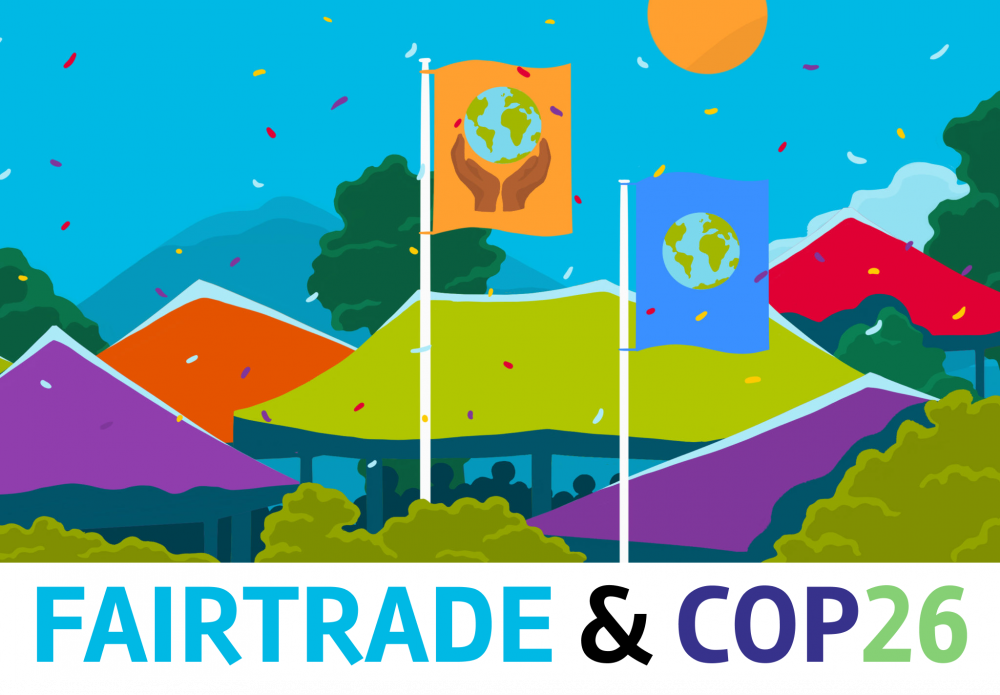 How does Fair Trade fit into all off this?

The Fairtrade Foundation is a member of The Climate Coalition and Kirkby Lonsdale, as a Fair Trade Town, is certified by the Fairtrade Foundation and is allied with the Cumbria Fairtrade Network. Fair Trade champions communities who have contributed the least to climate change but suffer its consequences the worst. The UK and other wealthy countries benefit the most from an unfair world trade system which restricts many farmers and workers on the front line of the climate crisis from building sustainable lives and prospering. Fair Trade Towns across the UK like Kirkby Lonsdale promote and sell Fair Trade products to help alleviate this disparity.

Find out more about Fair Trade and climate change