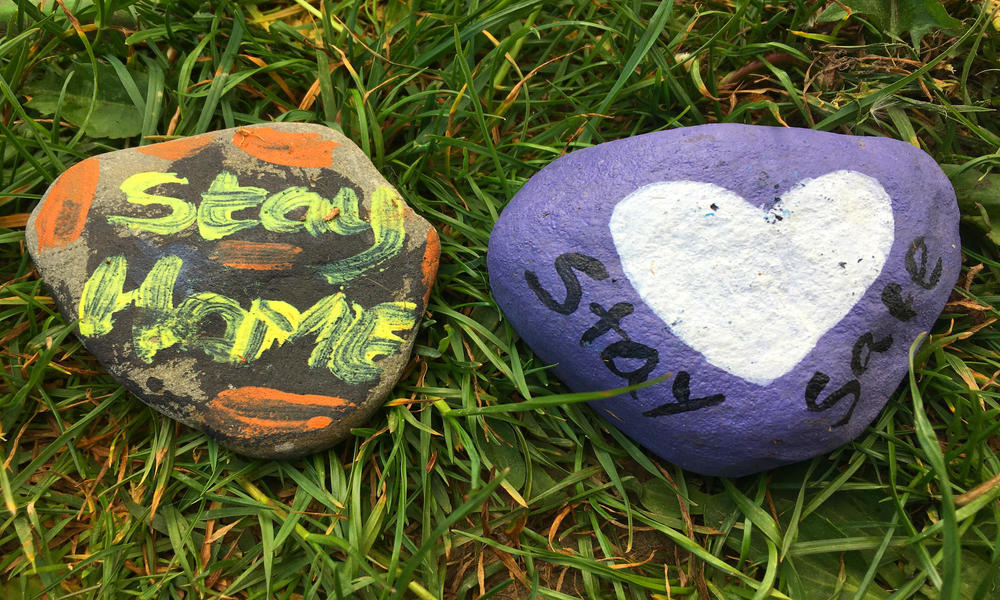 The Kirkby Londsale Community Hub has handled over three hundred requests for help in six weeks. Over a hundred volunteers have walked dogs, delivered prescriptions and bought shopping for self-isolating households in the town and nearby villages. And behind every call there’s an invisible army of helpers keeping both community and community spirit alive, as Kirstie Pelling found out…

A story of community

This is a story about ordinary people. And how they came together to do ordinary things for other ordinary people. But in the meantime they created something extraordinary; community spirit and reassurance in a time of anxiety and social isolation.

This story began in an ordinary way, with a Facebook post on ‘We are Kirkby Lonsdale,’ and a meet up in The Royal Barn. The Coronavirus crisis was almost on our doorstep and local resident Janet Bradshaw not only saw around the corner, but acted quickly. Her appeal for volunteers struck a chord in the town and soon a team of people was assembled. Janet had a plan, or the backbone of one, but she had to proceed with urgency.

The country was about to go into lockdown.

A need to work quickly

Within days, a group was formed and named, an online database established, safeguarding policies drawn up, flyers created and distributed and group members briefed online. Street coordinators were established, with a team of volunteers to back them up. A group of phone volunteers was established led by Peter Gregson.

“It was a bit crazy setting it up because we didn’t really know what we were doing; there was no manual for doing something like this quickly.” We decided on a seven day a week helpline where people could ring in and tell us what they needed; we were responding to a need we were pretty sure existed that people who were self-isolating wouldn’t be able to get out to do practical things like shopping or pick up prescriptions.” Peter explains,

Rising to the challenge

116 volunteers came forward, spread around the town, but also covering settlements like Mansergh and Burrow. The town was divided up into streets. “We gave most streets at least one lead volunteer or street coordinator to do the job themselves or ask one of their volunteers.” says Peter. ”All the structural governance safeguarding stuff was very important to us and everyone was given a badge to clearly identify them as working on behalf of the community.” Booths have played a part in the scheme, allowing the volunteers to use key-worker preferential shopping times so they don’t have to wait in queues.

Requests for help come through Peter’s team of eight telephone volunteers, doing three hour shifts each, with all calls diverting to their home. “When a call comes in, they ask permission to share contact details. Every activity is logged on an online form and then we find a volunteer locally to help them with the task. When the volunteer has done the job they also fill in an online form. We ask them to raise any concerns about a particular resident so we can pick up on anyone in our community who might need something extra.” 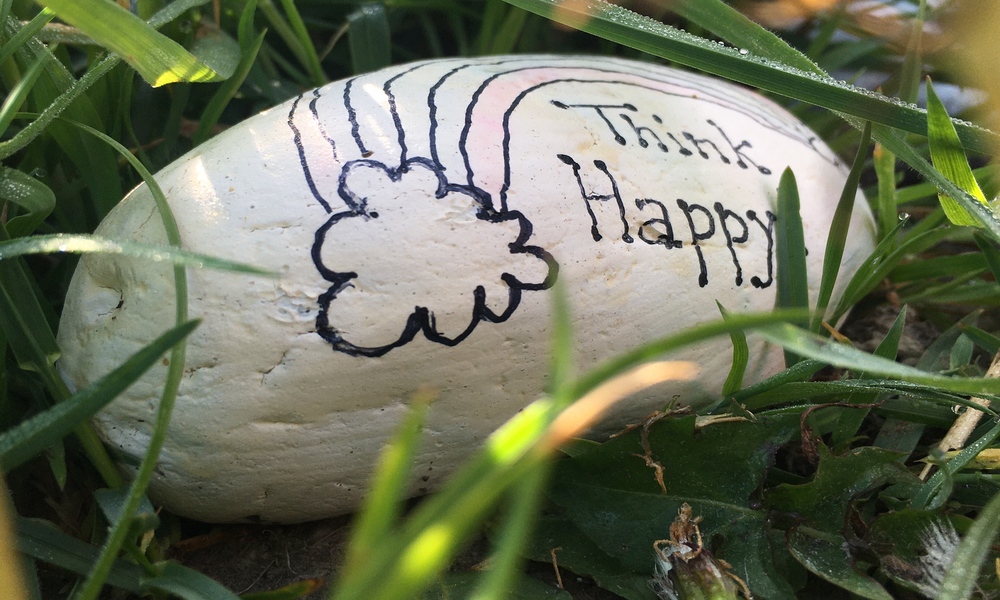 The volunteers flag up any issues in the community

These volunteers have effectively become the eyes and ears of the wider community. “We’ve discovered there are a lot of vulnerable people living on their own in difficult circumstances. Our volunteers are keeping an eye on people in a friendly way and flagging any concerns they may have. We are also able to offer, partly through the clergy team in Kirkby Lonsdale, a pastoral support and listening ear for people who might be getting quite lonely. If people express any concerns when they ring in we are able to direct them to somebody who is a trained listener who may be able to help them.”

Peter says they are also in the process of setting up a buddy listening scheme, pairing people up who may be able to help each other. And the feedback from those who have been helped is overwhelmingly positive. “I think the community roots were already quite strong here but I think really good relationships have been formed. People have been incredibly grateful for some of the things we’ve done for them. We’ve tried be efficient at getting back to people quickly so they know they can trust us to pick up the shopping. Because if you are self-isolating and you don’t have any food in the house it leaves you in a very vulnerable position. People need to know the job has been taken on and someone is doing something about it.”

Perhaps the proof of the group’s success is in the statistics. On the day I spoke to Peter, he had just taken the 320th request for help, ranging from dog walking to prescriptions. “We went live on 26th March, so that’s over 50 calls a week. This wouldn’t have worked without all the fantastic people out in the town who are prepared to put themselves at risk every time we ask them to go to Booths or pick up a prescription, and there hasn’t been a single time when we have been unable to find a volunteer. It’s a tribute to all these wonderful people who I know over the phone but have never met in person who are prepared to put themselves out and help people.”

Starting out as Kirkby Lonsdale Mutual Aid group, the initiative has now been renamed Kirkby Lonsdale Community Hub. And Janet is busy looking round corners again. She is currently setting up a ‘Community Cupboard,’ for local residents to help those struggling to feed their households. “My sense is there is an invisible need for it in Kirkby Londsale. Not just to help people who are in difficulties now, but those who don’t yet know they will struggle when furloughing ends.” Janet explains.

It’s hoped the group will continue after lockdown and Covid 19. “The aim would be to provide something in the future in some shape, but we don’t quite know what that would like post lockdown.” says Peter.

“That needs to be part of a wider conversation between people in the town, the Town Council and the CIC about what people feel is the need. We had to put this together very quickly but I think we’ve got the building blocks in place. Having access to this fantastic team of volunteers who have been so ready to help other people has been a heart-warming experience. I hope there have been good relationships formed which will benefit the whole community going forward.”

Ordinary people can do extraordinary things, especially in extraordinary times. In a town like Kirkby Lonsdale, perhaps the end of lockdown isn’t where this story ends. It may be where it begins.

Further reading: Check out our blog posts on how the town’s takeaways are feeding Kirkby Lonsdale in a crisis.